This logo can be widely used as a symbol of the 27th anniversary of state independence of Tajikistan.

Commissioning Ceremony of the First Unit of “Roghun” HPP

Today, the Founder of Peace and National Unity – Leader of the Nation, President of the Republic of Tajikistan Emomali […] 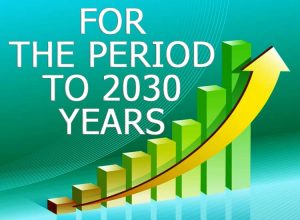 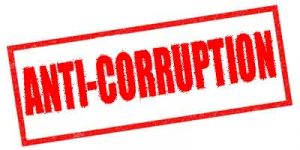